Brussels proposes to achieve zero level of greenhouse emissions in 2050 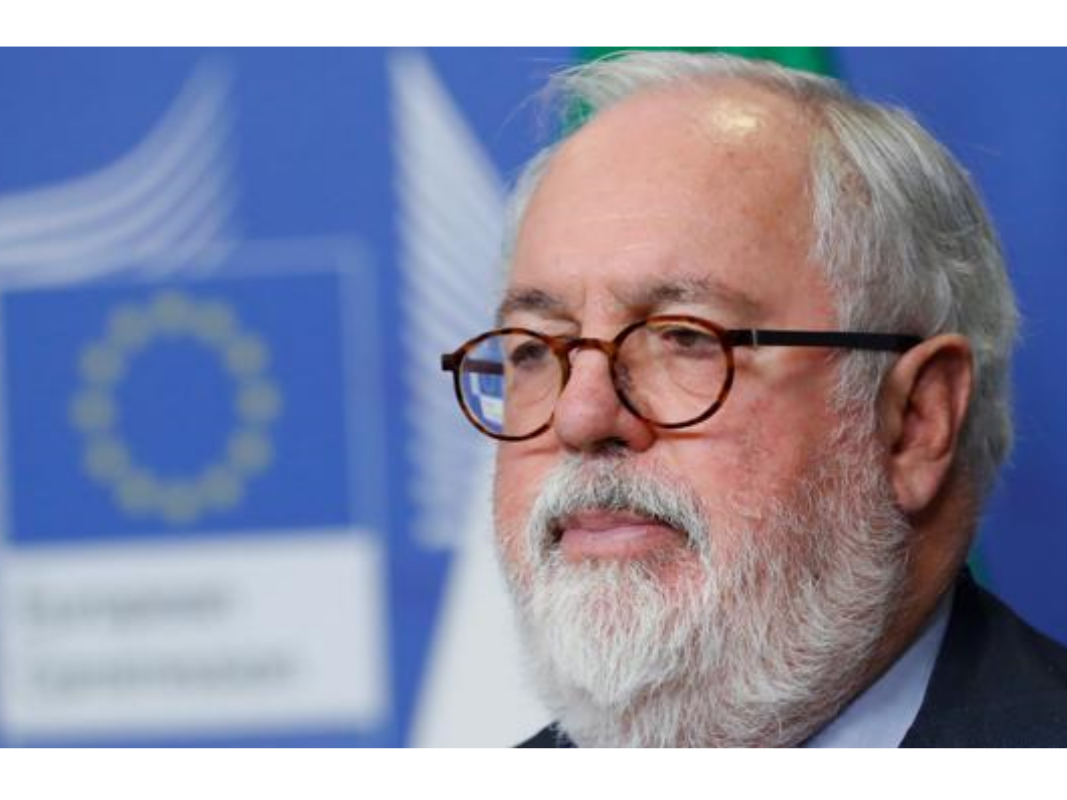 The European Commission has approved a new energy strategy proposal against climate change in which it proposes that all the community countries manage to reduce polluting emissionss up to an 80% in 2050, which would make the EU a "climate neutral" space in line with the commitments made in the Paris Climate Agreement. The proposal follows a Initiative of the European Parliament, but it should still be considered by countries in the Council to become effective, which may take years.

The bases of this proposal for 2050 they include a reduction of up to 70% in the importation of oil, which is estimated to be worth up to two billion euros of savings that can be invested in the development of alternative energies.