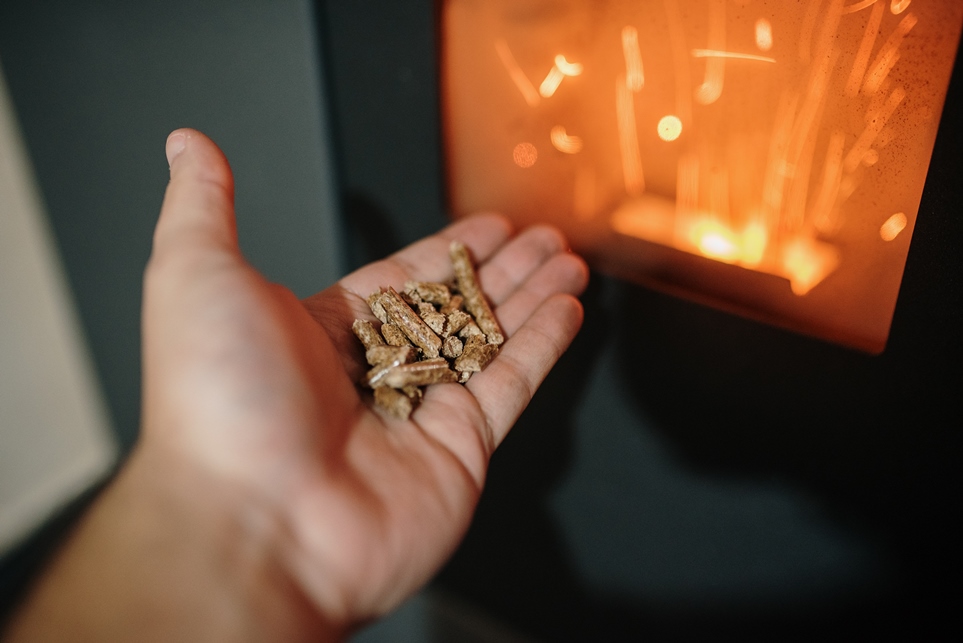 Biomass is the main source of renewable energy for heating in the European Union, with about 85% of contribution. In addition to large centralized installations capable of supplying thermal energy through distribution networks to entire cities, as in Stockholm or Copenhagen, there is a large market for domestic heating for independent houses.

Pellet stoves account for 80% of the biomass equipment for domestic heating with a power lower than 50 kW, while the remaining 20% ​​are boilers that supply heat through a radiator system or by underfloor heating.

Biomass heating users in France, Italy and Spain mostly favor pellet stoves, with 93% of installations of this type in single-family homes, compared to 7% for pellet boilers. However, in countries like Germany or Austria, the trend is the opposite and the installation of pellet boilers is prevailing over that of stoves.

Pellet boilers at a good time

In 2019, the installation of new pellet boilers of power below 50 kW for domestic use in the EU28 grew by around 10% compared to the previous year, exceeding 132.000 units sold.

The market is in a good moment, driven by the EU's environmental policies to decarbonise the domestic heating sector and by support for neighboring economies.

Germany leads the EU with more than 287.000 biomass boilers in operation, followed by Italy, Bulgaria and Austria with more than 140.000 boilers each. Germany, Bulgaria, France and Italy are achieving sales exceeding 15.000 units each year.

In Spain, Bioenergy Europe statistics assign a park of more than 20.000 pellet boilers for domestic use in 2019, the year in which 2.500 units were sold.

Regarding the installation of pellet stoves, the latest available statistics indicate that in 2019 5,6 million pieces of equipment were operating in the EU. In that year, sales exceeded 621.000 units, with a remarkable positive evolution in the Mediterranean countries.

Noticias relacionadas
Rika Domo Back, the new pellet stove with oven from the Austrian firm will be at Expobiomasa
Palazzetti presents at Expobiomasa a system for the total combustion of pellets
FUOCO AIR, a new concept presented for the Expobiomasa Innovation Award, increases the performance of the pellet stove by 20%
Related exhibitors
Our Exhibitors
More than 500 exhibitors will present the latest developments, products and technologies available in the international market.
Know them