The Ministry considers olive pit, dried fruit shells and other materials obtained mechanically from agri-food industries as biomass and not as waste 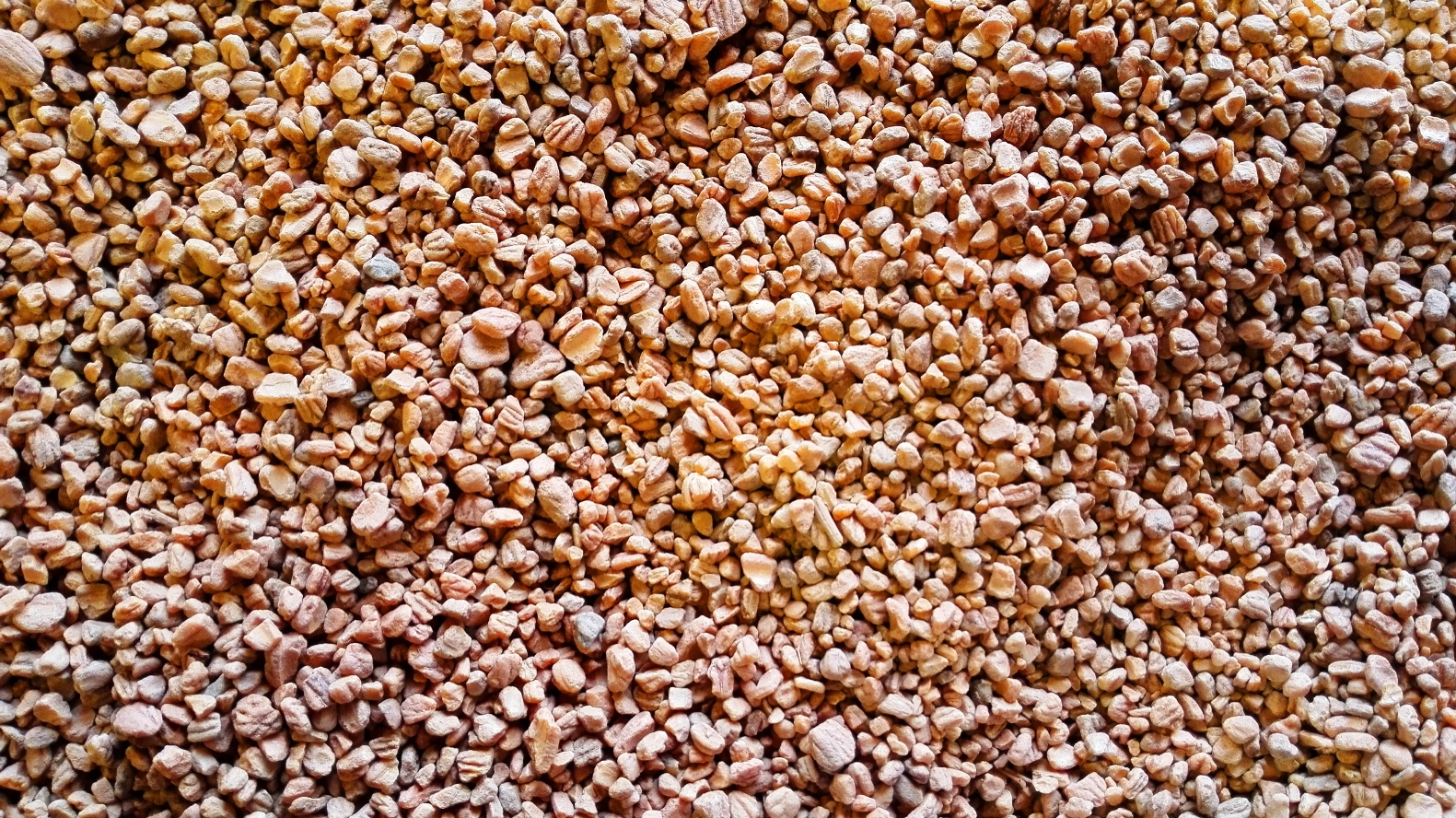 La Spanish Association of Biomass (Avebiom), the organizing entity of EXPOBIOMASA, has been trying to normalize and unify the use of olive pit for years. With this purpose in 2018, it brought together representatives of Agro-food Cooperatives, which brings together 98 percent of cooperative oil mills in Spain; the Spanish Federation of Industrial Olive Oil Manufacturers (Infaoliva), which groups 80 percent of industrial oil mills; and the National Association of Olive Pomace Oil Companies (Aneo), which represents the 45 pomace extractors operating in Spain, to change the way of seeing the situation and of acting in some administrations.

Although the olive stone did not appear explicitly among the materials excluded from the scope of application of Law 22/2011, of July 28, on waste and contaminated soils, this issue had generated inquiries and doubts from individuals for years, companies and administrations. Now, thanks to a interpretative note of the General Subdirectorate of Circular Economy It is clear that the olive pit obtained by mechanical means is excluded from needing to be handled by an authorized waste manager in any autonomous community, which facilitates its use in power generation facilities both on an industrial and domestic scale.

The members of the Working Group of By-products and End of Waste Condition dependent on the Ministry for the Energy Transition and the Demographic Challenge to evaluate this issue have recently concluded that it is within the exception of article 2.1 e) of Law 22/2011, of July 28, that natural and non-dangerous material that comes from agriculture or forestry, as well as that obtained from the agri-food industries as long as it has only been subjected to exclusively mechanical processing that does not alter its composition, and provided that is intended for use in the production of energy from biomass, using methods that do not endanger human health or damage the environment.

Noticias relacionadas
BIOMASA DEL ANETO will increase its production of solid biofuels
PELLETBOX, an innovative cardboard silo for pellets created by Naparpellet.
Now is the time to think about switching to biomass
Related exhibitors
Our Exhibitors
More than 500 exhibitors will present the latest developments, products and technologies available in the international market.
Know them