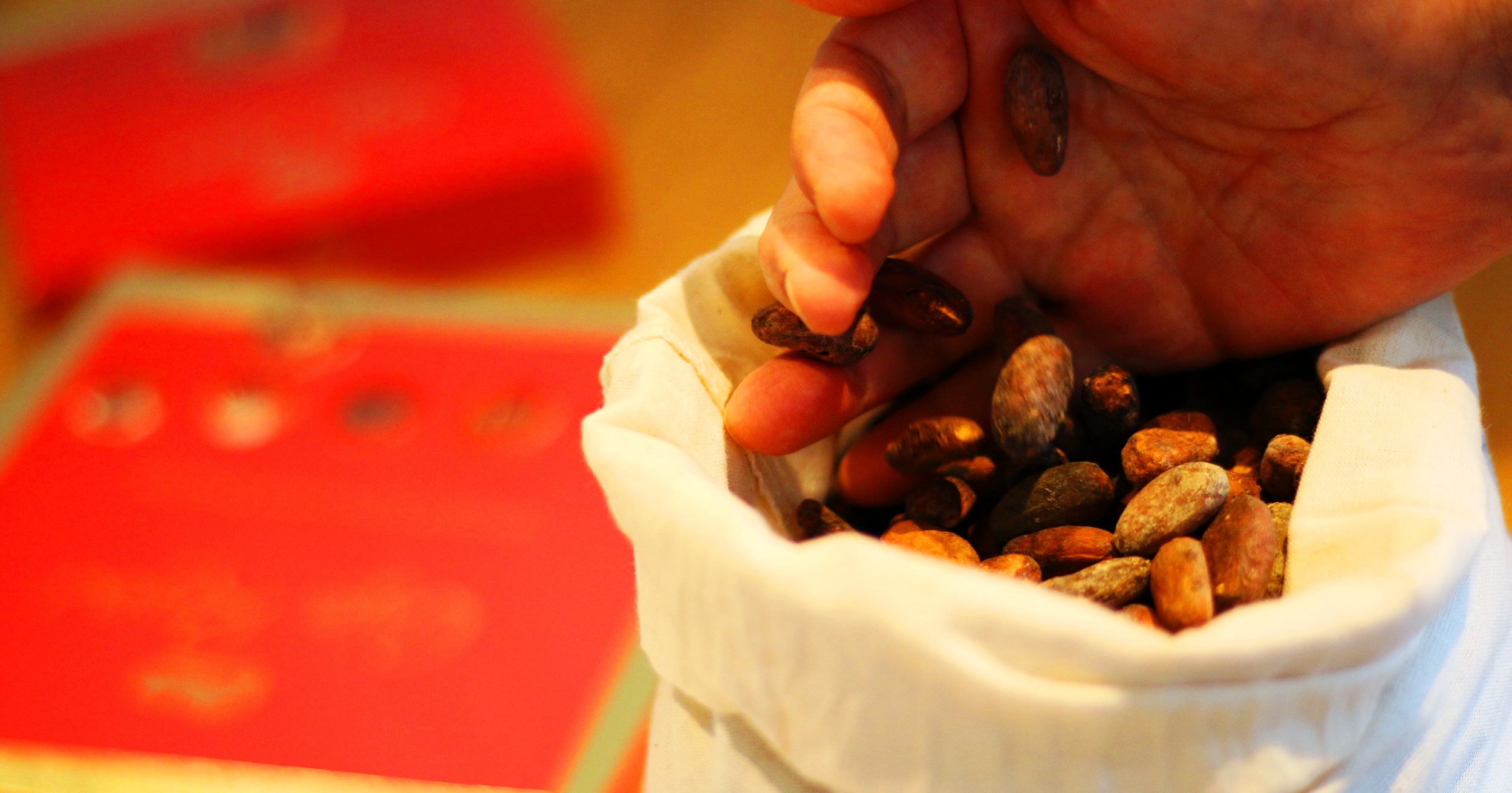 Nestlé Spain is counting on the collaboration of the energy services company Bioenergy Ibérica for the start-up of a biomass boiler in its chocolate factory located in La Penilla de Cayón (Cantabria) that will come into operation in the first half of 2022.

The new biomass boiler will use the cocoa husk resulting from the roasting process as a raw material for obtaining steam. In this way and due to its high calorific value, the cocoa husk will be valued energetically as a biofuel. As a result, the circular economy will be boosted within the factory, as this steam will be used again in the cocoa roasting process.

The boiler will generate about 12.500 tons of steam per year, which will be 10% of the required steam. In addition, the use of biomass as a renewable energy source will reduce the CO2.500 emissions produced annually in the factory by almost 2 tons.

Installed in 1905, the Nestlé factory in La Penilla de Cayón was the company's first in Spain, and today it is a production center with an average workforce of 900 workers, which as of 2022, foresees that practically all of the energy produced is highly efficient. It will also be considered "Zero waste to landfill", by minimizing their generation and promoting their reuse, recycling or recovery.

Noticias relacionadas
BIOENERGY BARBERO presents MOLLIER low temperature cast iron biomass boilers at EXPOBIOMASA
Bioliza presents at Expobiomasa a biomass gasification system for the combined generation of electrical and thermal energy in self-consumption mode in agro-industries
Internet of things in the world of biomass and energy, a key topic at the 14th International Bioenergy Congress
Related exhibitors
Our Exhibitors
More than 500 exhibitors will present the latest developments, products and technologies available in the international market.
Know them