550 scientists ask the European Commission for climate-smart forest management that includes the use of wood to produce electricity. 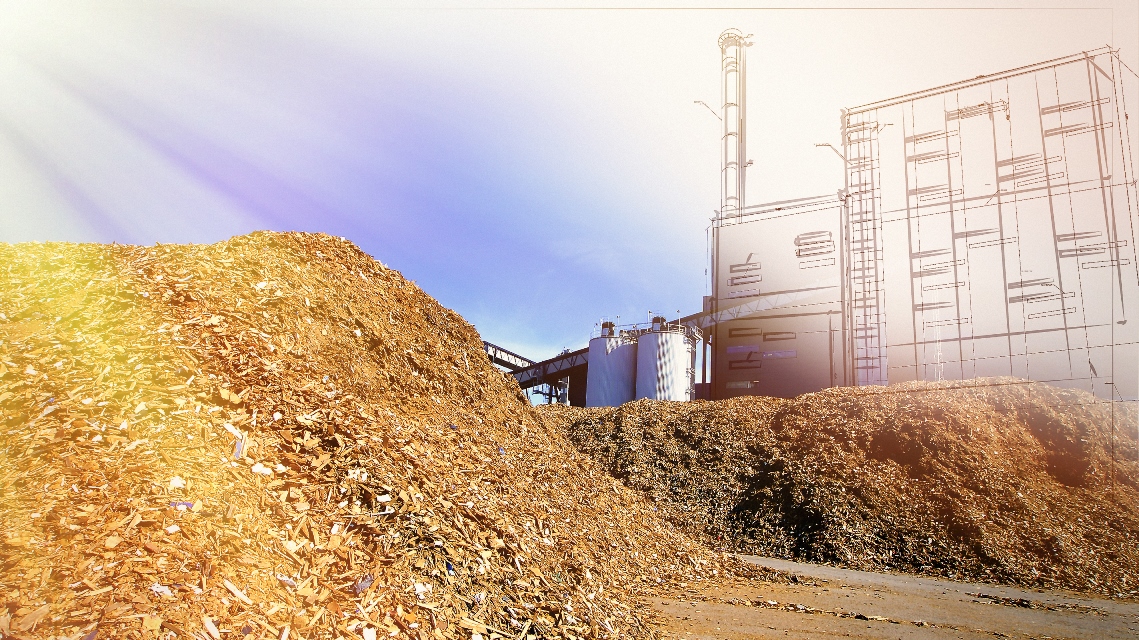 The use of forest resources maintains and improves natural habitats.

The letter, addressed to the presidents of the three main EU institutions: the European Commission, the European Council and the European Parliament calls for "climate-smart forest management" to strengthen the resilience and capacity of European forests to produce wood and generate carbon simultaneously.

And it is that some environmental groups continue to advocate restricting the amount of woody biomass used in the production of electricity, and in the European institutions the three largest political groups in the European Parliament have supported their proposals to exclude the production of electricity from biomass of the EU's renewable energy targets. According to Bioenergy Europe only 12% of the biomass used to produce energy in Europe is used to produce electricity, and not all of it is of woody origin, much of it comes from by-products of the paper, recycling or oil industry, for example.

These environmental groups who say that burning wood drives deforestation, destroys natural habitats and undermines forests that act as carbon sinks in the fight against climate change. Nothing could be further from the truth in European territory: there is no deforestation, the use of forest resources maintains and improves natural habitats and forest management works by improving the capacity of sinks to fix more and more carbon.

In fact, the letter from the more than 550 scientists questions these ecological claims for the European territory, and says that the continuous use and maintenance of forests, and not general protection, is crucial to guarantee that the persistence of forests in Europe . A use of wood and biomass destined for the European market guarantees the persistence of our forests in the long term by reducing the international import of wood and fuels from third countries. Without extracting biomass for power plants, which is usually the fraction of wood with no other commercial use such as branches, crowns, roots or bent trees, sustainable forest management slows down, causing forest growth to stop, increasing the risk of fires, diseases and pests and carbon sinks end up tending to zero.

Related exhibitors
Our Exhibitors
More than 500 exhibitors will present the latest developments, products and technologies available in the international market.
Know them
Noticias relacionadas
VERMEER's six tips for optimizing the work of horizontal crushers
The keys to Expobiomasa 2023
ENSO and GARCÍA-CARRÍÓN promote a new thermal generation project of 10.000 tons of biomass