The Government of Spain allocates 100 million for renewable energy installations in the residential sector with aid of € 350 per kW for biomass stoves. 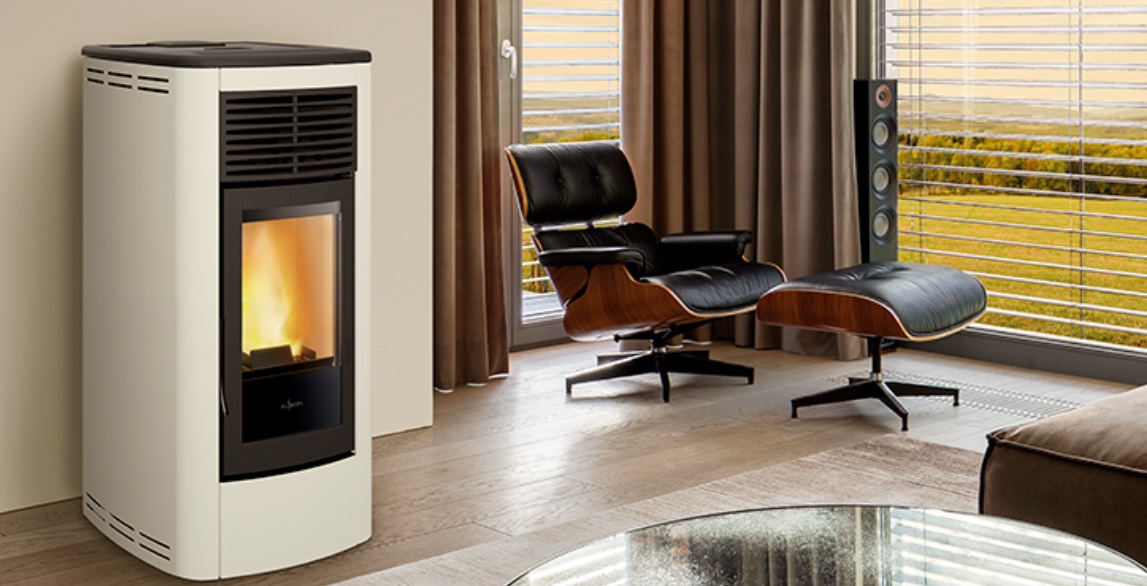 On June 30, the Royal Decree was published approving the direct concession to the autonomous communities of an incentive program linked to the implementation of renewable thermal systems in the residential sector, within the framework of the Recovery, Transformation and Resilience Direct aid is included for the installation of biomass stoves that meet ECODESIGN and use certified fuels as pellet ENplus A1, among other renewable systems. The coordination and monitoring of this incentive program will be carried out by the Institute for Diversity and Energy Saving -Representative-, an entity dependent on the Ministry for the Ecological Transition and the Demographic Challenge.

It is expected to allocate a budget of 200 million from this specific program for the realization of thermal renewable energy installations in the residential sector, but it will initially be endowed with 100 million euros. It is key that professionals in the sector take advantage of these incentives quickly, and do not miss the unique opportunity to discover the news of the world's leading manufacturers of pellet stoves and boilers at the appointment of the year and go to EXPOBIOMASA, held from September 21 to 23 in Valladolid.

In Spain, energy consumption for thermal uses in 2019 accounted for around 33% of total final energy consumption, where the contribution of renewable energies is 19%, practically all of it being biomass. The improvement of these data to meet the objectives and commitments at the European level, as proposed by the Spanish Association of Biomass -AVEBIOM- in the value proposals to qualify for European funds Next Generation, goes univocally to promote the consumption of biomass of local and sustainable origin as a source of renewable energy through modern pellet stoves in our country.

Additionally, and in the short term, the impulse of the installation of pellet stoves will rapidly reduce the energy costs of consumers in the domestic sector, contributing significantly to the fight against energy poverty and to the improvement of the economy of citizens. Heating with pellets, for example, involves 50% savings compared to gas or diesel and much more when compared to the cost of heating with electricity.

The budget processing of this incentive program will be through the different regional administrations, adjusting as much as possible to each reality and with maximum limits of 3.000 euros per pellet stove per dwelling. These limits raise an additional € 700 per biomass stove for publicly owned homes. Incentives are also provided for the withdrawal of obsolete and old equipment. As published by the RD, the aid will be 350 euros per kW of installed power.

The Government of Spain promotes these incentives because it understands that the development of these programs will favor the generation of employment throughout the territory, with a marked component of proximity and a high degree of capillarity, and an improvement in economic activity, in a context of recovery after the pandemic, induced by the different help lines. It is worth highlighting the benefit derived from the reduction of fossil fuel imports and the improvement of the competitiveness of companies. In addition to the aforementioned benefits, other positive social effects of these programs can be highlighted, such as support for the third sector, the development of municipalities with fewer than 5.000 inhabitants, or increased awareness and awareness of end consumers, thanks to the requirements introduced in terms of consumption monitoring.

Noticias relacionadas
Wood-burning stoves, fireplaces and boilers will be eligible for up to €4.200, just as those that use pellets already are.
Palazzetti puts VIVIENNE on the market, a new ECOFIRE pellet stove with the latest technology available.
The new Italian CSTHERMOS stove that uses calibrated wood chips as a safe, clean, ecological and very economical biofuel.
Related exhibitors
Our Exhibitors
More than 500 exhibitors will present the latest developments, products and technologies available in the international market.
Know them