Another 30.000 residents of Valladolid will be connected to a new HEAT NETWORK WITH BIOMASS 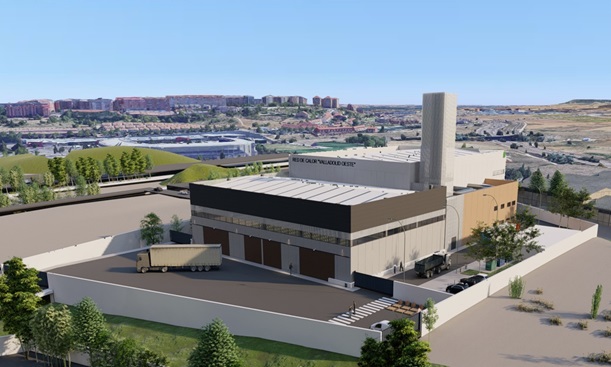 Users will save between 30 and 50% on their energy bill

On May 17, the Junta de Castilla y León launches the tender for the works to build a 49 MW biomass heat network 25 km long that will supply 30.000 residents of Villa de Prado, Parquesol and Huerta del Rey: “Valladolid West".

In this way, each year 11.224 equivalent tons of imported oil will not be consumed, which will be replaced by 50.000 tons of local forest chips. Users will save between 30 and 50% on their energy bill and the emission of 31.300 tons of CO will be avoided2 equivalent to the year.

The works will begin in the summer of 2022 and commissioning is scheduled for the 2023-2024 heating season, although the buildings will be able to start managing their connection from July this year.

Biomass contributes to Valladolid being climate neutral by 2030, according to its mayor. The new facility will be the third major network in Valladolid, which has become the city with the most biomass heat networks in Spain.

The other two large networks are the one for the campus of the University of Valladolid and the Clinical Hospital, and the one that supplies the north-east area of ​​Huerta del Rey. Once completed, “Valladolid Oeste” will be hydraulically interconnected with the latter to increase its supply capacity.

The project is promoted by the Public Society of Infrastructures and Environment of Castilla y León (Somacyl). The city council has transferred the plot where the plant will be located and has streamlined the administrative procedures. The planned investment amounts to 30 million euros.

More information about the tender

Related exhibitors
Our Exhibitors
More than 500 exhibitors will present the latest developments, products and technologies available in the international market.
Know them
Noticias relacionadas
ENSO AND ACOR present the largest biomass cogeneration project in Spain
REBI-Recursos de la Biomasa obtains the licenses for the Cuenca Heat Network
Recognition to the Tiemblo City Council for its biomass boiler