Three out of four district heating in Spain use Biomass 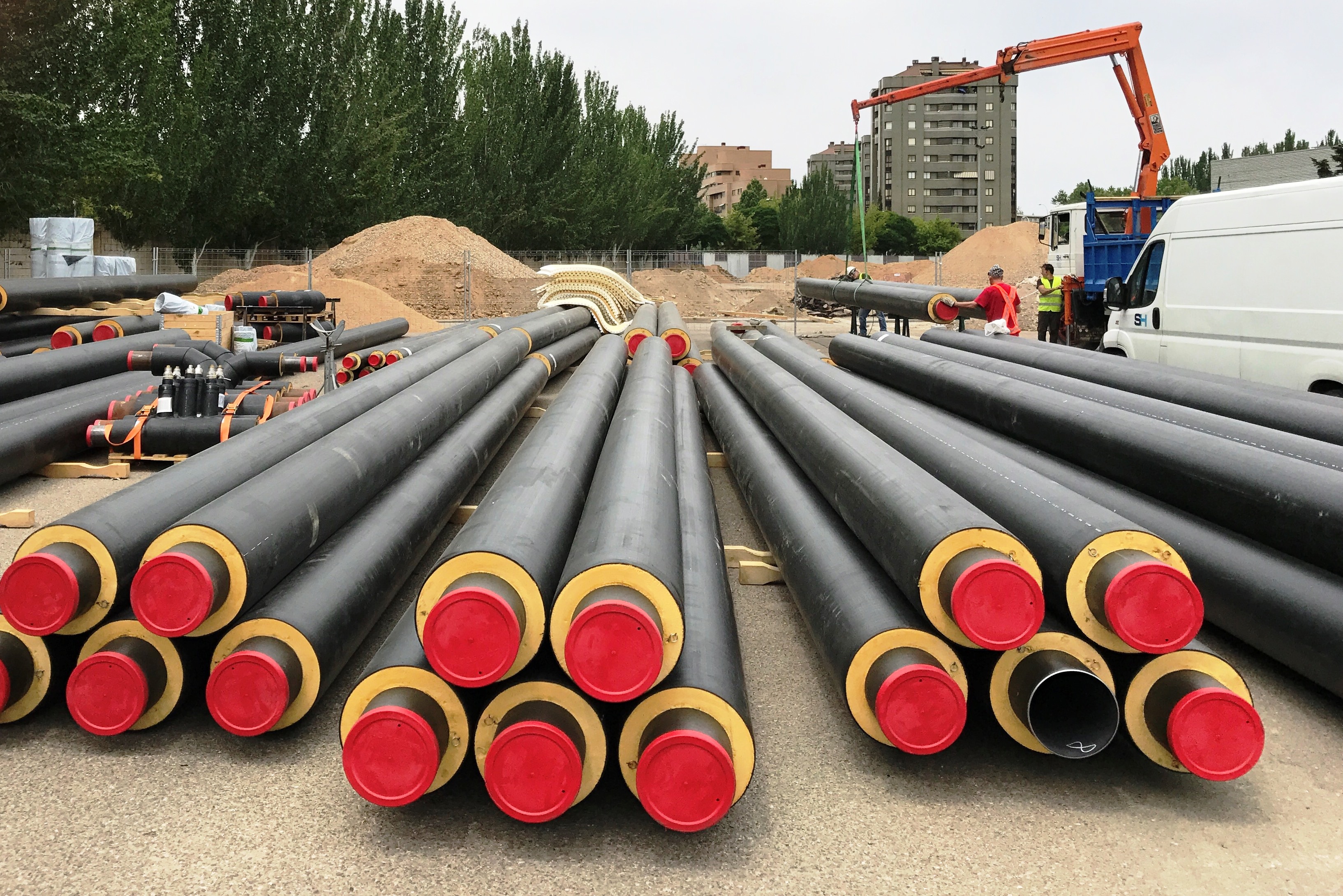 Despite being the most widespread and preferred heating system in northern and central Europe, where there are examples such as Denmark where more than 65% of the population covers their thermal needs through a heating network. In Spain, the penetration rate of the networks is still less than 1%, 9 points below the European average.

The trend in Spain stands out in small municipalities in Catalonia, Castilla-León and Navarre are some communities with a greater number of networks and more total installed power recorded.

This is reflected in the interview published by Interempresas with Michel Maria, president of Adhac, a collaborating association in the organization of Expobiomasa 2019. Michel María himself affirms that he is convinced that the use of renewable energies such as biomass have a long path in our country.