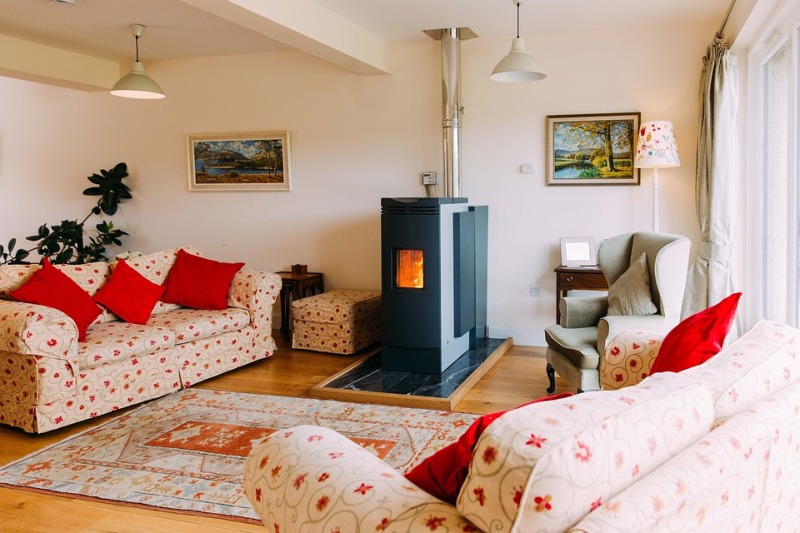 The 2019 Annual Report of Observatorybiomasa.es managed by the Spanish Association for Energy Valorization of Biomass (Avebiom) places Andalusia at the head of the ranking of leading autonomous communities in the use of heating biomass, both by business volume and by number of biomass boilers and stoves in operation.

At the end of 2018, in Andalusia there was 78.200 stoves and boilers of biomass in operation. Facilities that avoided the emission of 567.000 tons of CO2 to the atmosphere, the equivalent to the pollution produced by 378.000 tourisms, that is, the 6,8% of the entire regional mobile fleet.

The biomass sector generated the past in Andalusia a turnover of 177 million euros, an 21,4% more than the previous year and almost an 20% above the average national average increase.
The figures of the 2019 Annual Report of the Observatorybiomasa.es make Andalusia the leading autonomous community in the biomass sector for heating, both by business volume and by employment and number of stoves and biomass boilers in operation.

Noticias relacionadas
Germany's pellet production in the first half of 2020 exceeds 1,5 million tonnes for the first time and the sale of pellet boilers grows by 150%.
Gothenburg adapts its boilers to supply electricity and biomass gas heating
Heizomat wood boilers equipped with the new Siemens touch screen
Related exhibitors
Our Exhibitors
More than 500 exhibitors will present the latest developments, products and technologies available in the international market.
Know them