AVEBIOM proposes two projects to the Government of Spain to bring renewable heat with biomass to 900.000 people 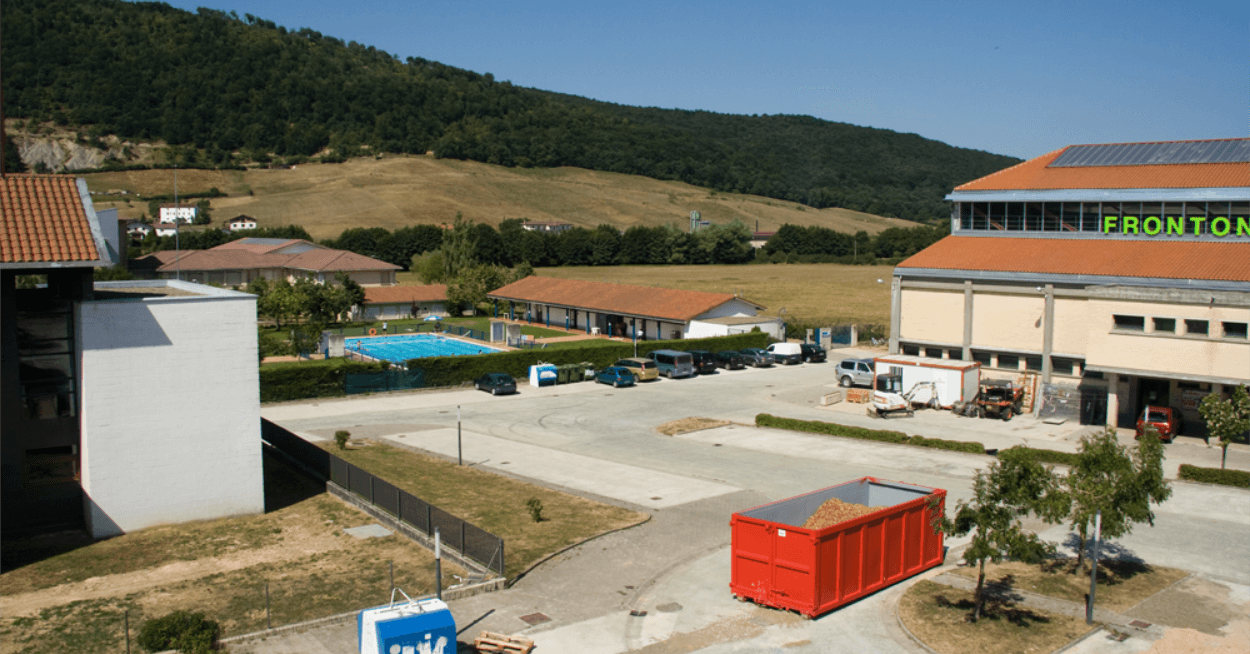 The two biomass projects proposed by AVEBIOM could mobilize 1000 billion euros from the Recovery, Transformation and Resilience Plan.

The Spanish Association of Biomass has presented two projects to the Government of Spain to promote the implementation of biomass as a source of renewable energy in municipalities with fewer than 5.000 inhabitants.
The two initiatives presented by AVEBIOM in December 2020 to the Representative They would mobilize 1.000 million euros and fully fit with the objectives of the Recovery, Transformation and Resilience Plan of the State, with which the Government of Spain will guide the execution of 72.000 million euros of European funds until 2023.

It is about developing up 100 new heat networks with local biomass, what would they give serving about 250.000 people in the rural environment and, on the other hand, favor the replacement of obsolete heating systems by individual state-of-the-art biomass equipment that uses certified biofuels in 255.000 homes.

These projects are highly feasible in rural areas, where there is a high percentage of single-family homes that still use diesel boilers, butane gas stoves and even coal to heat pollutants in some areas, and where many outdated, non-compliant wood stoves and boilers also continue to operate to the Ecodesign regulation.

In addition, in the target municipalities the local biomass potential for energy uses is assured, either in the form of agricultural waste, biogas or residual forest biomass.

According to Javier Díaz, president of AVEBIOM, “we have designed two ambitious projects, not only for the biomass sector, but for the country as a whole, as they clearly contribute to achieving a just transition and fighting energy poverty, reducing emissions and increasing the share of renewable heat in the final use of energy. Two initiatives completely in line with the objectives set by the Green Deal in the EU and developed in our country by the National Integrated Energy and Climate Plan (PNIEC). "

These heat networks would heat an area of ​​10 million square meters using 150.000 tons of renewable biofuels each year. With a global power greater than 1.400 MW, the project contributes more than 1,5% to the renewable heat target established by the PNIEC.

According to the latest data collected by the Biomass Observatory, at the end of 2020 there were 433 biomass networks in operation in Spain and 50 projects were in different stages of development. To make the proposed increase in heat networks a reality, AVEBIOM considers that a public investment of 150 million euros, which would generate a traction of the private investment of an additional € 225 million.

This important energy renovation of the houses would have very positive effects; on the one hand, the replacement of polluting equipment with biomass systems in accordance with the Ecodesign regulations would significantly reduce current emissions and, on the other hand, it would more economical access to heating for the entire population.

As calculated by the Association, completing the replacement of equipment would benefit more than 635.000 people, 11,4% of the population living in towns with fewer than 5.000 inhabitants.

These biomass boilers and stoves would require 265.000 tons of certified biofuels per year; amount that can be assumed by the capacity of national producers. 80% of the national pellet production is already ENplus® certified and there is another specific certification scheme for typical Mediterranean biofuels -BIOmasud®- increasingly recognized and acquired by companies in the sector.

Achieve this massive replacement of equipment, it would contribute 115 ktoe of gross renewable thermal energy, contributing 3,2% to the increase in renewable energies for heating and cooling set by the PNIEC as a target. To achieve this, AVEBIOM proposes a public investment of 337 million euros, which activates another 321 million euros from the private sector.

Noticias relacionadas
The option of biomass in the industry with the current price of natural gas
Madrid: 23 million euros for renewable thermal systems in companies and the public sector
MITECO allocates 33,66 million to promote 57 BIOMASS projects with a total power of 435 MW of power
Related exhibitors
Our Exhibitors
More than 500 exhibitors will present the latest developments, products and technologies available in the international market.
Know them